What Are The Strongest Criticisms of the Enneagram?

The Enneagram, or the Enneagram of Personality, is a tool that is used to classify human personalities into 9 different but interconnected personality types.

The origin of the Enneagram has been attributed to ancient groups like the Kabbalists, Pythagoreans, Sufi mystics, and the Chaldeans.

These claims of ancient origin are, however, unsubstantiated. The first mention of the Enneagram can be found in the writings of P.D.Ouspensky, a Russian occultist, who attributes the Enneagram to the Greek American Georges I. Gurdjieff who was his mentor and teacher. No connection with personality types was made by Gurdjieff but he did see it as a symbol of the cosmos. Óscar Ichazo was the first person to connect the Enneagram to personality and claimed that he had discovered this connection while he was high on mescaline. Ichazo was also an occultist and one of his students, Claudio Naranjo, a psychiatrist, was the first to connect the 9 basic personality types to the Enneagram. Naranjo and his students spread the knowledge of the Enneagram during the 1970s and thus introduced it to the modern world of psychology. 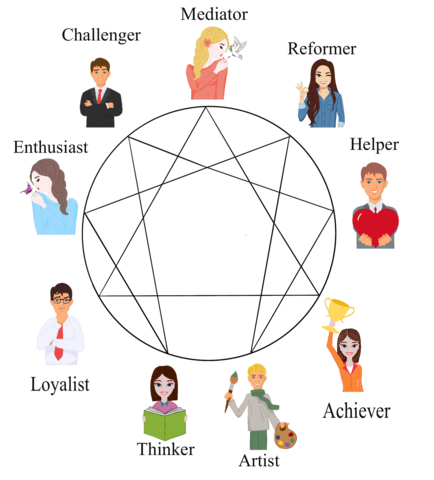 The Enneagram, although only partially validated through empirical and experiential studies, has become one of the most popular and powerful tools in the coaching and self-development environment in the modern world. Despite this, it does still receive criticism.

The strongest criticisms of the Enneagram are:

It is Not Scientific

The biggest criticism of the Enneagram is that it is not scientific and hasn’t been validated. Most of what we know about Enneagram has been knowledge acquired through narratives and experiences rather than empirical scientific research. There are a lot of deep understandings and rich experiences of Enneagram and the 9 personality types which give hundreds of thousands of people much insight. However, many mental health professionals claim that Enneagram is based on an individual’s anecdotes and that it has not been rigorously researched, tested, and validated for it to be considered a reliable model for human personality and development. 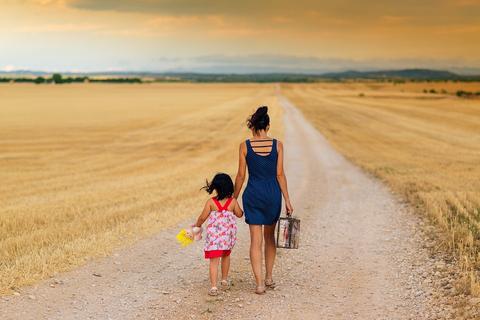 It is Open to Interpretation

Some people claim that the descriptions of the 9 Enneagram types are vague enough for anyone to see something of themselves in several of the types. They are likened to horoscopes for being equally as malleable and open to conjecture or idiosyncratic interpretations. Critics also cite the fact that humans do also tend to make something fit if it is something they desire or expect.

There are many Christians who believe Enneagram is evil despite some of the earliest promoters of Naranjo’s being the members of the Catholic Church. Members of Catholic contemplative circles like the Franciscan friar Richard Rohr, the late Benedictine nun Suzanne Zuercher, and Jesuit Don Riso did much to promote the use of the Enneagram with Riso even co-founding the Enneagram Institute. More old-school evangelicals regard Enneagram as ‘New Age’ and see symbols as a version of the pentagram that is associated with occult groups like Satanists and Wiccans.

Despite these criticisms, hundreds of thousands of people across the world have found the Enneagram an extremely useful self-help tool and feel that it has effectively helped them understand themselves better and become happier with who they are and how they engage with the world. No matter whether a system is scientifically proven or not there are many people, including scientists, who believe the base of anecdotal evidence is enough to have confidence in using it as a tool. We just need to remember to always keep in mind that each of us is unique and we are all susceptible to change so no personality analysis system can ever truly be definitive.

If you are considering discovering you personality type, visit The Enneagram Queen as soon as possible! You will not regret it!