What Is the Most Ruthless Personality Type?

Enneagrams allow us to look into the personality traits of a variety of different people into features such as ruthlessness. Let’s explore which one fits this category the best.

We would say that Enneagram type 8 wing 9 (8w9) is the most ruthless, due to their natural tendencies which will be explored below. 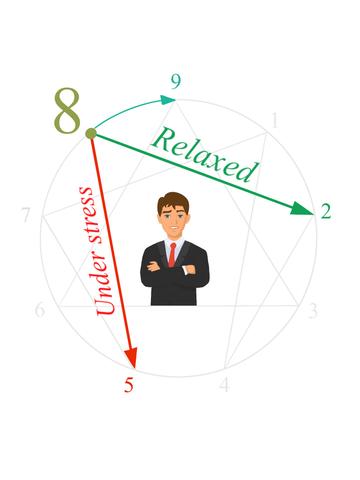 Keep reading to understand the most ruthless personality type.

The 8w9 enneagram has a certain cohort of basic traits that makes them most suited to being considered the most ruthless.

For example, these enneagrams are extremely scared about being hurt by other people and like to assert dominance in the areas that they enter as this allows them to bend the situation to their advantage. In a similar way, this personality type is one that focuses on protecting themselves as much as possible against anyone who could do them harm. In this way, they may show less consideration for others, developing their ruthless traits which certainly are attributed to these factors. 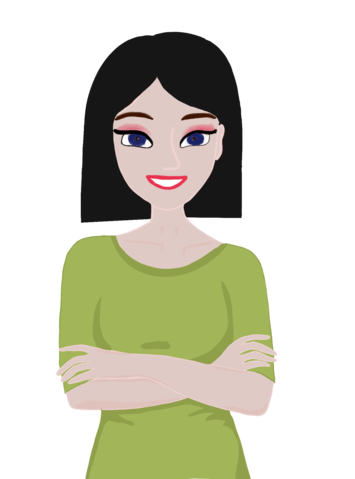 In this way, this personality type is more likely to exhibit traits that resemble a fear of manipulation from others and are extremely protective of themselves, explaining why they prefer to do things themselves as they seek to be as independent as possible in achieving the things that matter to them.

Benefits and Negatives of This Type From its Own Traits-

In this area we get to see this enneagram’s personality type as a ruthless person spring into life. As leadership figures they are extremely distrustful of authority from others as they prefer to handle things themselves making them hard people to work with as they are naturally competitive people who are likely to be ruthless to make sure that they are able to take as much control as possible.

In this way, their natural trait of being emotionally detached from life helps supports this as they may struggle to feel feelings such as empathy for people, making it easier to exhibit ruthless tendencies to get what they want and assume control as much as possible.

Therefore, the enneagram 8w9 is certainly the most ruthless trait as they exhibit the traits that would be indicative of a ruthless individual. For example, a need to protect themselves from other people apart from a few who have their loyalty whilst being scared of not being in control of situations. In this way they are much more likely to be more emotionally detached than other types which feeds into their ruthless tendencies as a personality type, making them the most suited for this title for these reasons. 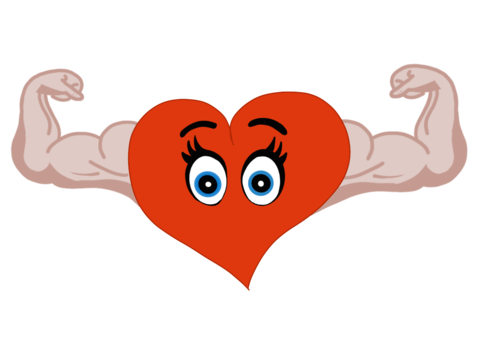