Why is Enneagram so Popular?

Consisting of the Greek root words ennea (nine) and grammos (figure). The Enneagram is essentially a nine-pointed figure which consists of nine distinct personality types. It is a system that shows one the roots of their fears and the drives of their desires. As well as brings to light the coping mechanisms used to get through their daily lives.

Recently the enneagram and it’s ‘teachings’ have gained a rapid spike in popularity. Although it might sound like a modern ‘trend’, it is actually an ancient system, with roots of its core philosophy found in Buddhism, Christianity and Judaism.

What are the Aspects of the Enneagram?

As mentioned before, the Enneagram consists of nine points (or ‘wings’) which represents the nine different personality types. To go through the core types very briefly, the Enneagram consists of The Reformer (Type 1),The Helper (Type 2), The Achiever (Type 3), The Individualist (Type 4), The Investigator (Type 5), The Loyalist (Type 6), The Enthusiast (Type 7), The Challenger (Type 8), and The Peacemaker (Type 9).

According to The Enneagram Institute, one can have a major ‘type’ and a minor ‘wing’ which describes their complete personality and in essence, their being. For example, one could be a Type 1 with a Type 9 ‘wing’. Meaning that they are a Type 1 at their core with certain aspects of Type 9. 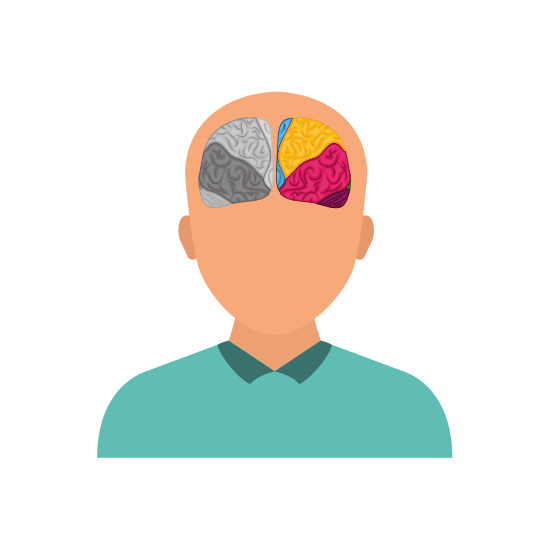 The Enneagram also provides guidance on maintaining positive relationships with other Types. Whether they may be friends or family or even workplace colleagues.

Why is So Popular?

One can never really be sure of why the Enneagram has gained such popularity in recent years. Perhaps because we live in the age of social media where if this or that thing becomes ‘trendy’ then everyone wants a slice of the trend pie. A previous example of this happening is when the ‘16 Personalities’ gained social media popularity – everyone wanted to find out what their personality type is. It even found its way into daily conversation with friends asking each other which type they were and proceeding to discuss how it was “Soo them”.

Perhaps that is the real reason why the Enneagram became popular: the unending desire for humankind to discover themselves. The “self”, as it was labelled by psychologist Michael Lewis in 1990, is an ever-important aspect to us; it is our personalities, our identities. The longing for our own identification of ourselves is a long-studied phenomenon in Psychology, with many different thoughts and philosophies as to why that is so – it even goes as far back as to the times of the infamous Jung and Freud.