Your personality is developed over time by the relationship that you share with the essential qualities. That make human beings good such as love, joy, peace, consciousness, compassion, forgiveness and so forth. The Enneagram test defines nine basic personality types that are visible in humans and describes them in great detail. Each of these personality types has one attribute that defines them. And the people that have that particular personality type display that attribute in their everyday life. In this article, we will look at the defining qualities that mark each personality type, and we will try to understand the impact that they can have on the overall personality of a person.

People who have a type ONE personality have a deep desire to prove that they are conscious and alive. And in-order to do so, they have to bolster their ego with an extremely critical viewpoint towards the efforts of others. In doing so, they put a lot of effort into doing things the right way and lose out on life.

People with a type TWO personalities are compassionate, and in order to make people see the same, they try to suggest things to other people thinking that they know much more about the lives of other people that the others actually know for themselves.

People who identify with a type THREE personality identify with strength. And to show that they are strong people, they always opt to do things that depict that strength. In such effort, they lose a lot of themselves in proving things to others that don’t need to be proven in the first place. 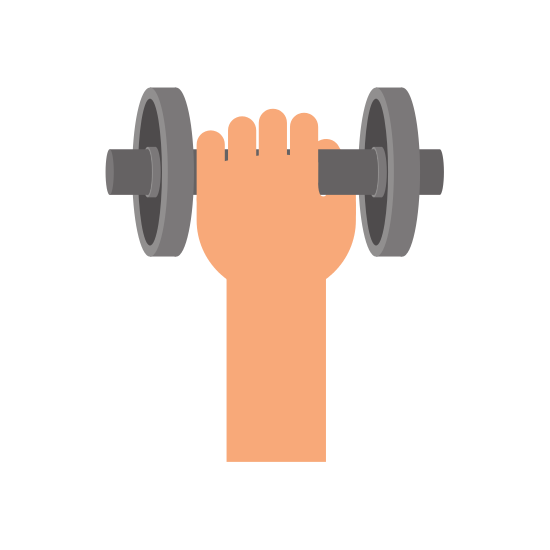 People who identify with a type FOUR personality identify with forgiveness. But not in the outward way it is intended to mean. The forgiveness that they identify with is inward based forgiveness received from others. They want to show people that view their life that they have gone through a lot of pain in their past. And that is why they must be forgiven of their present trespasses and mistakes.

Type FIVES are strongly identified with wisdom. To show people that they are truly wise, they detach themselves from other people and move to observe life from a distance. By detaching themselves from people. They are making their wisdom of no effect, because wisdom is judged by the people around them.

SIXES need acceptance. To make sure that they will accepted by all, they put their effort in guessing what people need from them, and conform to the expectations of people. This is done so that they can bypass the process of approval from people. 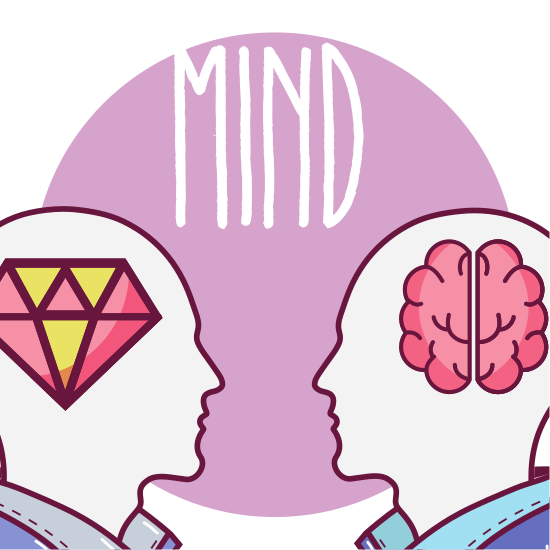 People who identify with a type SEVEN personality are full of joy. To show people that they really are joyful, they constantly are on the look out for enjoyable experiences that can bring them and the people around them joy. They fail to understand that joy can be derived from everything in life, the mundane to the extravagant. 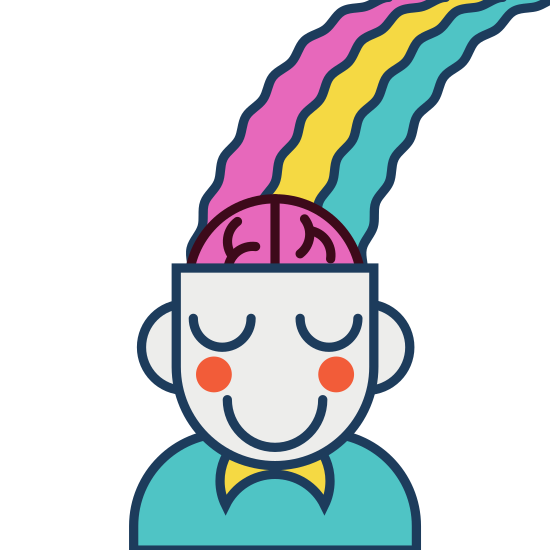 EIGHTS are strong willed. They want the world to conform to their will. But they fail to understand that strife and effort will not help them in the long run.

NINES are peaceful. But in order to show that to other people, they are willing to compromise on their own needs to see that others are happy. But in the long run, this will lead to strife and trouble in their life.