Who Invented the Enneagram?

In Ancient Greek, Ennea translates to “nine” and Gram means “written” or “drawn”.

The Enneagram is a nine-point diagram that represents nine interconnected personality types and their psychological motivations.

The Enneagram is a very complex framework used to achieve transformation within the human consciousness through cosmology, spirituality, metaphysics, and psychology.

An Enneagram is a powerful spiritual tool used for understanding human behaviours, find our true self, and therefore attain self-realization. 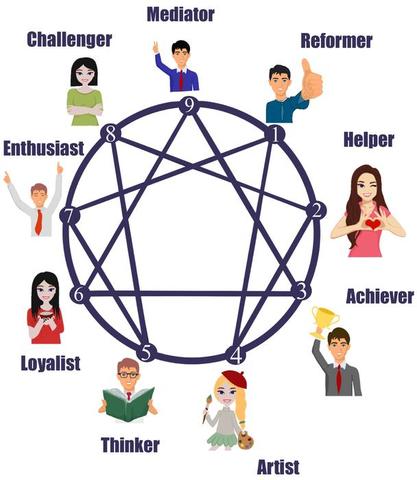 The early origins of the Enneagram

Although the origins of the Enneagram are unclear and indefinite, there are many speculations on the fact that the symbol has originated in ancient times with ancient traditions.

The history of the Enneagram shows possibilities of appearance in ancient groups such as the Desert Fathers, Kabbalists, Sufi mystics, Pythagoreans and other groups.

The meaning and purpose of the Enneagram have been modified through time and evolution, and it seems that it has been passed out to various civilizations for centuries. 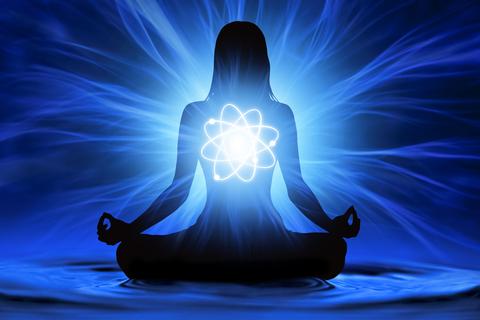 The Enneagram evolution in modern time

The Enneagram symbol was reintroduced into the modern world by George Gurdjieff at the beginning of the twentieth century.

George Gurdjieff was a philosopher and psychologist from Russia, with a deep interest in understanding and exploring human consciousness with spirituality.

He is a key character in the history of the Enneagram as he was a spiritual teacher looking for ways to achieve self-development.

To pursue his search for wisdom, he visited various schools of thought and monasteries across the world such as India, Tibet, Egypt and Afghanistan, where he first encountered the Enneagram in a Sufi monastery.

George Gurdjieff did not use the Enneagram as a system of personality assessment. Instead, he taught the Enneagram through motion, movements and sacred dances.

Oscar Ichazo was also a psychologist and philosopher born in Bolivia. He was a significant contributor to the Enneagram of the twenty-first century as he was the first to develop the theory of nine personality types from the nine points of the symbol.

Indeed, Oscar Ichazo travelled to the Middle East to explore and gather new ideas and thoughts while visiting monasteries and many schools of thought.

In 1968, he established the Arica School in Chile in order to transmit the knowledge he had received and taught the Enneagram of Personality.

Claudio Naranjo is a Chilean psychiatrist who learned from the teachings of Oscar Ichazo and brought the Enneagram framework to the United States in the 1970s, becoming the first person to teach the Enneagram in this region.  He went to Arica School to learn and practice the methods to achieve self-realization.

The evolution of the Enneagram has progressed from antiquity to the present day.

Today, the Enneagram archetype is introduced and used in different fields like psychology and philosophy.

By developing and unrevealing the complex teachings of the Enneagram system, it is possible to attain personal and spiritual development as well as a greater self-awareness within the human consciousness.