What Is the Difference Between Enneagram and Myers-Briggs/MBTI?

Personality tests have recently been popularized, and even have sometimes been said to make appearances in job interviews. Some people believe in these tests so whole-heartedly, that they use them to make decisions on who will be better at the job compared to other applicants. Two of the more prevalent tests are the Enneagram and the Myers-Briggs MBTI. These tests can draw many of the same conclusions about a person, but there are a few key differences to note if you’re trying to decide which one you prefer. 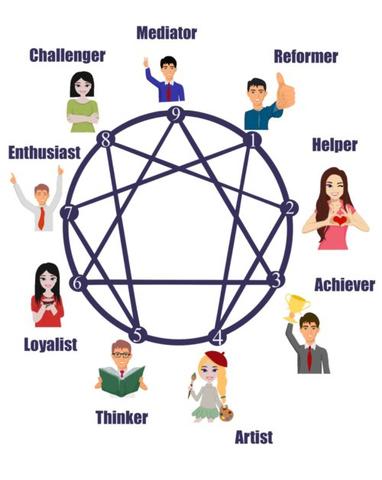 The Differences Between Enneagram and Myers-Briggs 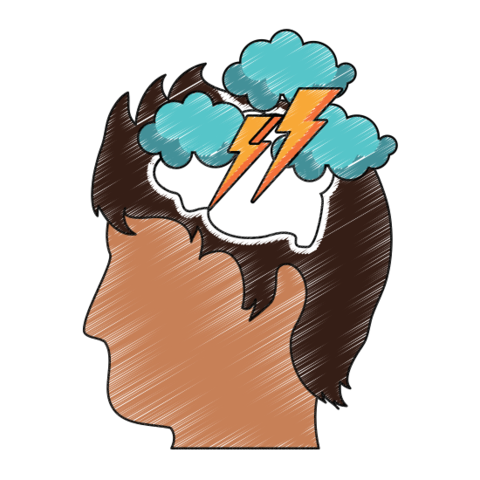 The Nature vs. Nurture Argument

In short, the nature vs. nurture debate asks the question: Are we born with our personality traits?

Or, is our personality shaped by the circumstances in our early life?

Some argue that, since we inherit a number of external physical traits from our parents, it would make sense that we also inherit internal personality traits from them. It can be hard to argue the scientific accuracy of said inherited personality traits, however, since we are still trying to understand consciousness itself and the traits that come along with it. A personality is still as abstract an idea as a soul, so that is where the argument lies. It does seem, though, since we don’t have complete knowledge of what makes up a personality, anything is possible. It’s not absurd to think we inherit these things from our parents, even if we don’t understand how.

Since the Enneagram test has been said to point to how a person deals with trauma, it makes sense that these theorists believe we are undeniably shaped by the things which happen to us in life. Now, this isn’t to say that most everyone doesn’t believe we are shaped by large events in our lives, but the nurture argument believes these things change the very fabric of who we are. Both points of view have extremely convincing examples and have been argued with sound ideas. That’s why it’s so hard to decide which argument you find most compelling. 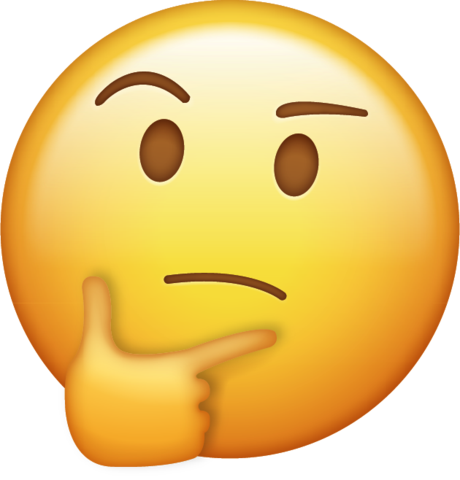 The one thing to remember when making a choice between these tests, is that they can both be useful in the journey towards understanding yourself. Even taking both tests and comparing your results can be beneficial so as to further understand the different schools of thought on the human mind.

Whether you’re more intrigued by the nature perspective or the nurture perspective, you cannot deny that they both present valuable arguments and contributions to the conversation. And, whether or not you believe a personality test is accurate, it is always nonetheless fascinating to read about the test’s perception of you, compared to the perception you have of yourself.

If you want to improve your personal and professional life, and often feel like you are standing in your own way – consider taking the Enneagram Queen test right now. This is the first step to a new and improved you! 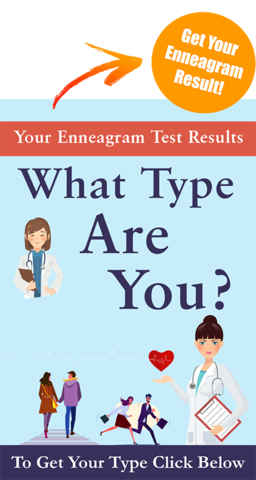